Sexuality and Synchronicity in Salop

Having spent over a year thrashing around in the gender wars and a weekend of glorious feminist goings on at Filia 2018, I suppose it’s not surprising that Human Aggression grabbed my eye on a book stall when I finally got myself off on holiday but Storr’s book did present me with A Big Surprise.

Tucked in between the pages of this particular copy of Human Aggression was a clipping of a review Storr wrote for the Sunday Times in 1977, headed Why can’t a woman be more like a man. Storr is writing about The Inevitability of Patriarchy by Steven Goldberg – a sorry effort indeed, which rests on the premise that our hormones dictate the way we behave, and can not but keep the men firmly in charge. Still, we know better now, don’t we? Well, those of us who have read Cordelia Fine do, anyway.

Because of the careful placing of the cutting between pages 64 and 65 of Storr’s book, and because of the colour of the edges of the cutting, suggesting it had been exactly there for quite some time, I felt compelled to buy the book, and read pages 64 and 65 first. And got quite annoyed with Storr. He’s giving detailed and absolute information about what kinds of fantasies women and men do and don’t have, and merrily drawing conclusions from the same. Oh, what a wonder it must be to have such universal knowledge of such things. I wonder how he found out. And I wonder why I’m doing it all wrong – or should I be wondering how much of our traditional ideas of psychology were based on what men said women said? 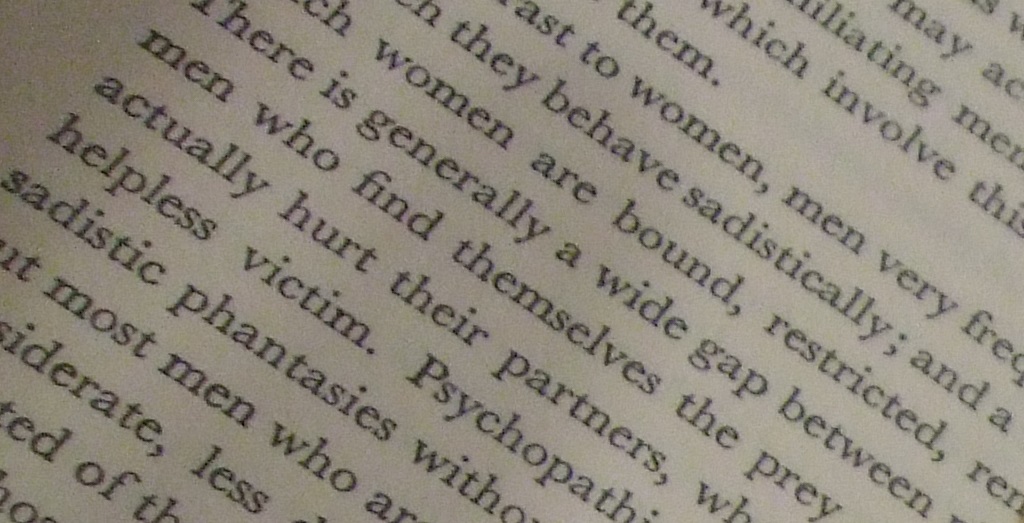 But what’s really puzzling is this: Storr assures us that Goldberg revised the book after being criticised by feminists, but if Storr and Goldberg were so sure of the inevitability of male dominance, and the gentler, nurturing behaviour of women, why did he end his review with the plaintive hope that Goldberg “will escape dismemberment at the hands of the Furies whose wrath he has inevitably provoked.”

I’d like to say we know better now but, whilst we have supposedly progressive groups going into schools persuading boys who like glittery pink things they’re really girls, and girls who like rough and tumble that they’re really boys, and our government and media have got themselves into such a state over sex and gender that they’re scared to use the word ‘woman’, I rather fear we’re going backwards down a very slippery slope. 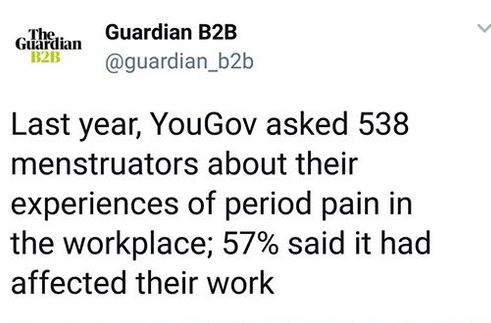 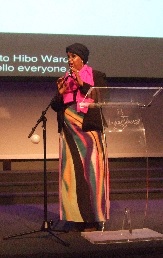 Still – here’s hoping, and to help with the hoping, here are some memories from Filia2018, of women being gentle and nurturing whilst making a pretty good go of taking charge of their own lives and work.

This is Hibo Wardere, an amazingly successful activist whose work to save girls from FGM has made a difference in the UK as well as her native Somalia 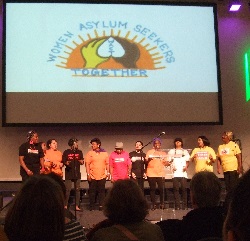 and here are the women from the choir at WAST Manchester, gathering and empowering fellow asylum seekers and bringing joy everywhere they go 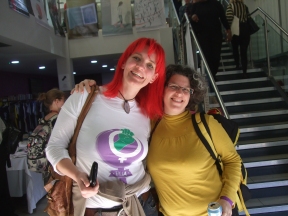 and the amazing Lisa-Marie Tailor at Filia, which brought together all these and more in Eccles in October 2018, with one of the 2018 panelists, Judith Green of Womans Place UK.

And here is a photo Kate Smurthwaite tweeted to Christine Blaisey Ford, by way of showing solidarity from a bunch of women at Filia2018.

Some days, a women might think things are going rather well.